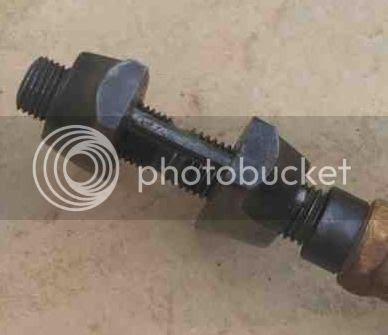 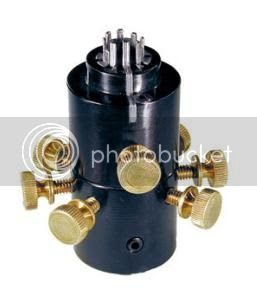 2277. These were sent in by a visitor who was looking to find their exact purpose: 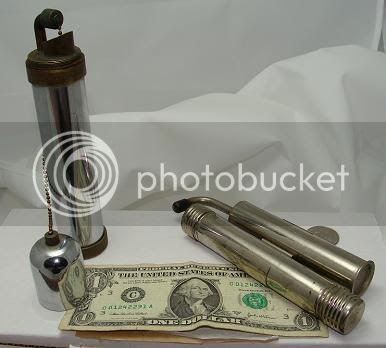 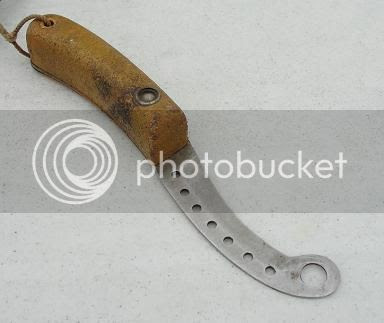 
2279. These are close-ups of something most people would recognize: 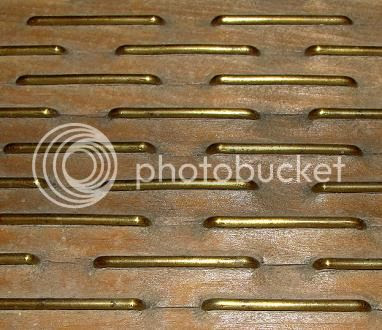 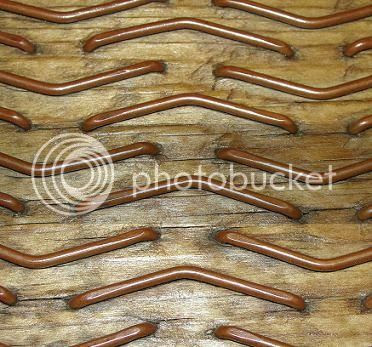 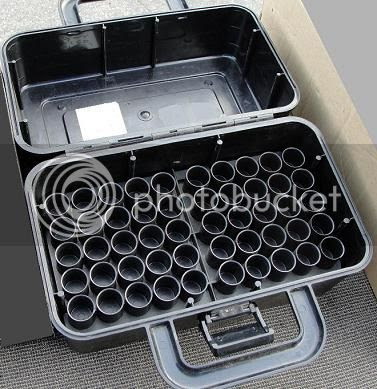 
2276. A tubular lock pick, for use on the type of lock commonly seen on vending machines.

2277. Alcohol torches, used for soldering by electricians, mechanics, repairmen, and radio workers, patent number 1,551,069. The interesting thing about these torches is how they're powered:

The wick is positioned such that it is directly under the head and it is then lit on fire. The heat produced by the burning wick heats up the head and also conducts down to the tank, heating it up as well. This heating effect causes the fuel to expand which causes a buildup of pressure, thus causing evaporated fuel to escape from the head. The escaping fuel has considerable velocity. Obviously, this escaping fuel will catch on fire in the presence of the burning wick. You must realize that the wick must remain burning for the torch to burn. The wick is creating the pressure that causes the fuel to escape as well as the heat to keep the torch burning.


Some of these torches would use naphtha instead of alcohol.

A video of one that has been lit:


2278. A knife from a US Navy life raft survival kit, the cork handle causes it to float, the holes make it lighter, it has a rounded tip so the raft won't be accidentally punctured, the handle was painted orange so it could be easily seen if lost overboard, and it has a lanyard for tying it to the raft. Text on it reads 27C/2023. 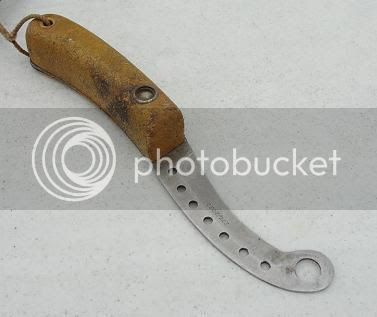 
2279. These are both close-ups of vintage wash boards: 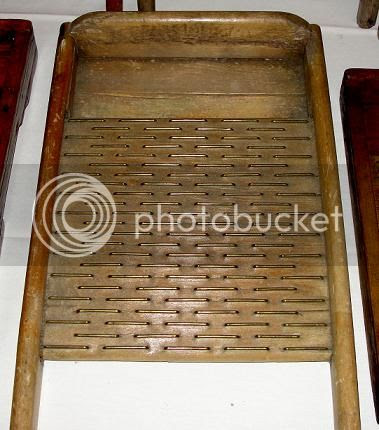 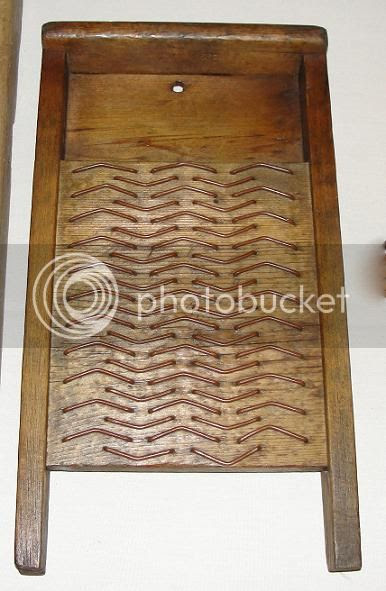 is an excellent book on how locks work and how they can be picked.


The best tool book on the market: 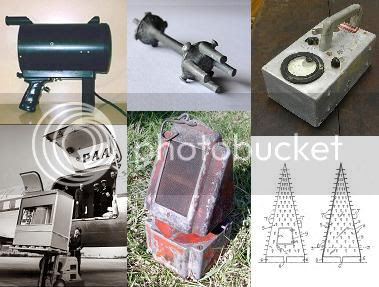