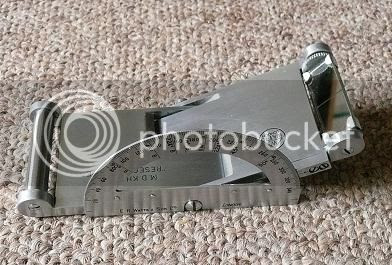 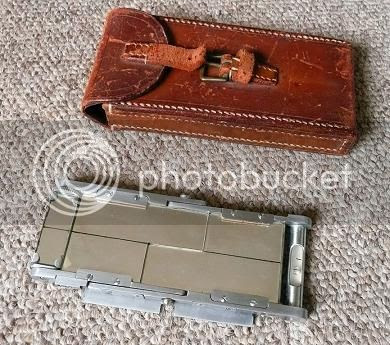 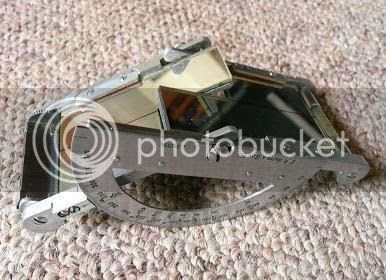 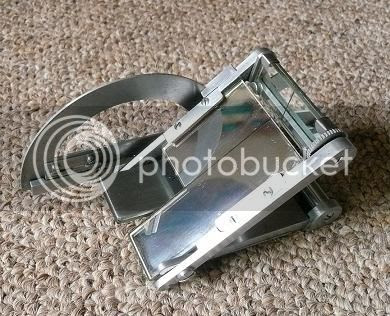 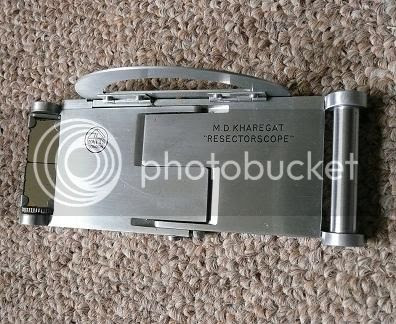 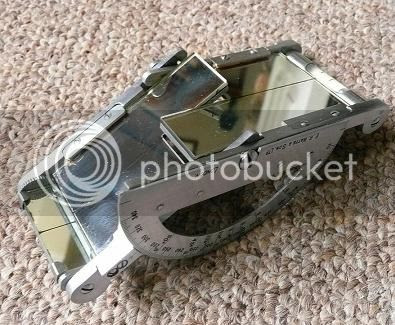 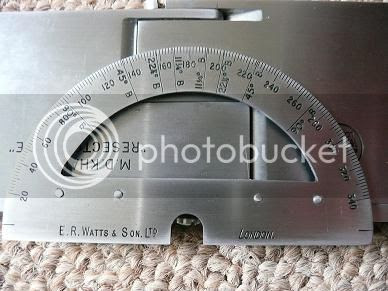 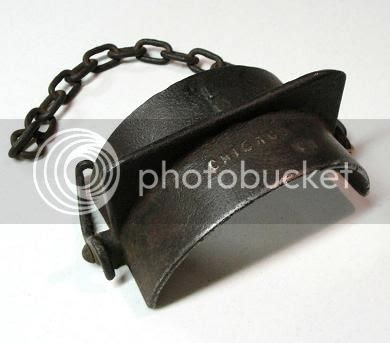 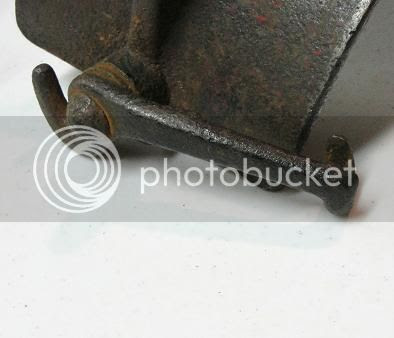 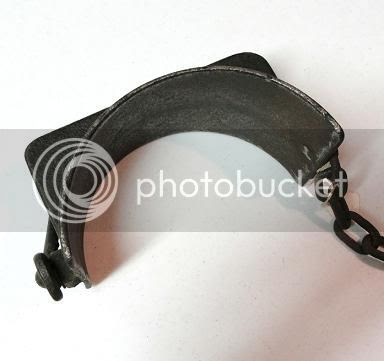 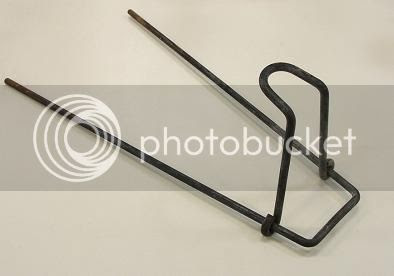 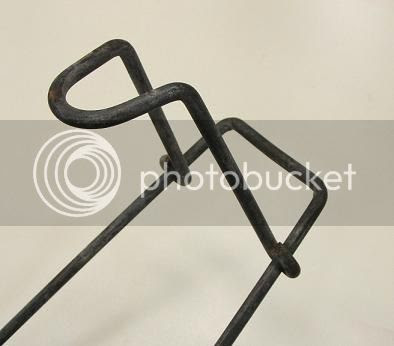 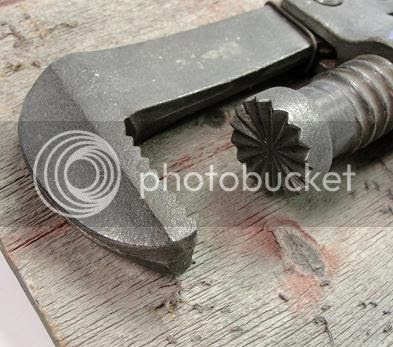 
2801. About 12" long, take a look at Neatorama for more guesses and a chance to win one of their funny T-shirts: 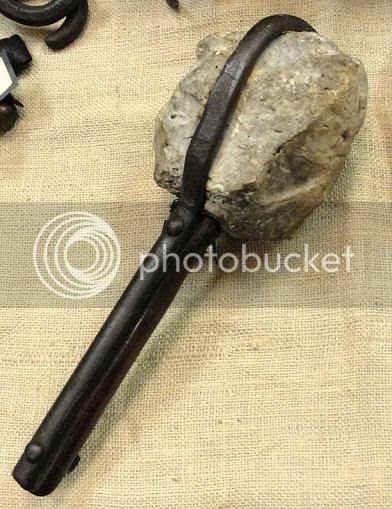 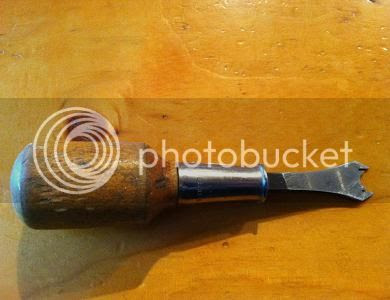 
2797. This is a surveying instrument that was patented in Great Britain in 1946, here is one of its uses as described in the patent:
"One problem which frequently arises and which cannot be efficiently solved by other instruments is the production of straight lines over undulating country such for example as the determination of a point on the top of an embankment in line with two points on either side of the embankment. Holding the instrument with the axis of the pivot horizontal and the mirrors set at a convenient angle, the user moves to and fro on the top of the embankment until the close relationship along one edge are adapted to be set at an angle to one another with their planes intersecting, a guide line being provided on each mirror at right angles to the axis of intersection, the guide lines being in the same plane."

2798. Made by the Chicago Tire Lug Company, two of these devices could be attached to each rear tire to help get an automobile out of sand, mud, or snow:

2799. This is a fishing rod holder, it would have been pushed into the ground and then the rod and reel would be placed in the bracket:


2801. This is a homemade hammer, considering its weight, it was probably used for moving heavy wooden pieces into place or driving barn pegs, though it could have been used for any other appropriate task. 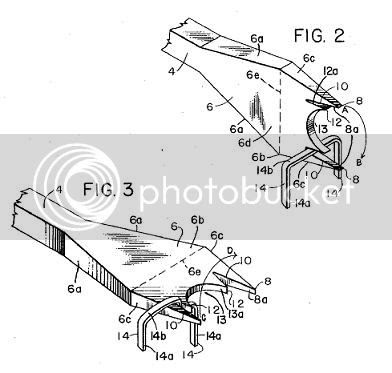 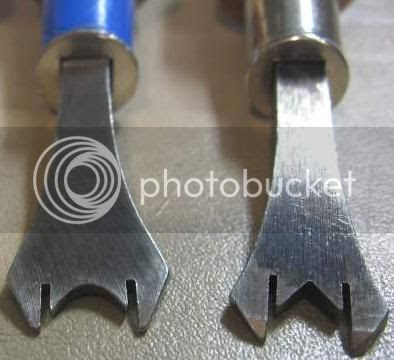 
Are you interested in Old Tools and Tool Collecting? Want to learn more about tools, and meet some great people who have the same interests? Please take a minute to check out the Mid-West Tool Collectors Web Site at this link: www.mwtca.org.

To submit photos, send them to the address in my profile, please include dimensions, any text on the item, and where it was found. 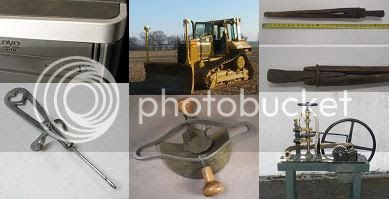